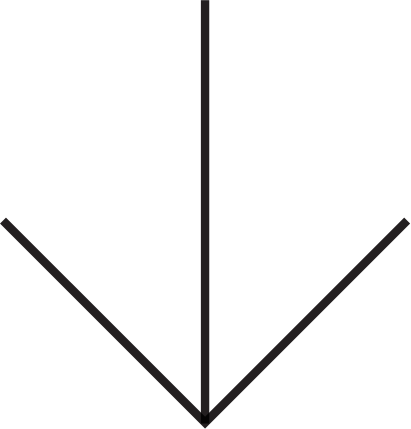 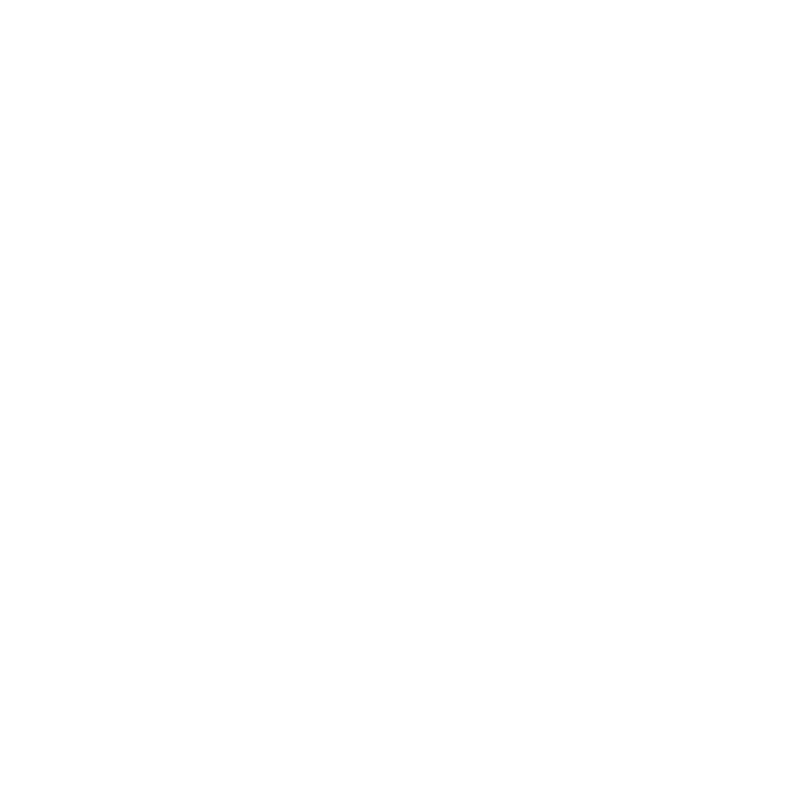 In 2009, together with Andreja Podrzavnik and Gregor Kamnikar founds the Federation Institute, where she works as an artist, a member of the Collective and since 2012 the director of the institute.

As a choreographer Snježana Premuš deals with the issue of physicality (body image) and the collective body in various ways, within the long term research project Physical Manifestations. She is interested in how somatic principles evolve through the body its manifestations and possible extensions in different forms of coexistence and organisations. Latest performances and installations are intriguing spaces of social action, exchange, cooperation and observation.

In 2020, she developed a broader platform for the exchange of knowledge and experience within the Dialogue Symposium. Artists and experts from various fields (dance, architecture, dramaturgy, philosophy etc.) are invited to form multilayered perspectives within the form of a Dialogue.

In 2017 she received the choreographic award Ksenija Hribar for her work within the research project Physical manifestations.

In 2014 with Kolektiv Federacija was awarded with Plaketa Mete Vidmar for outstanding work in the field of contemporary dance.

In 2005 she collaborated as a choreographer with the director Sebastijan Horvat in theatre production Alamut (National theatre – Drama) – Young director’s prize Festival Salzburg.

27. 3. 2021
Video presentation of the project in process – Time in a glance: Etude 2, Stara elektrarna Ljubljana

19. 7. – 26.7. 2021
Presentation of the project Every now is time, space and Time in a glance as a part of the Performance Situation room, Festival Impulstanz
>> več

The project Physical manifestations is a complex multilayered project, involving laboratories, workshops and installations as an ongoing research with different possible outcomes, documents, performances and interactive (physical or virtual) spaces, where the attunement can be practised, rehearsed by the spectators and artists. A project that started as an intimate research and dialogue between invited artists is slowly growing into an international network.

Snježana Premuš recognises the human body as a quite complex topography of different somatic, cultural and political – anatomies, while simultaneously understanding space and time as the anatomic and kinetic dexterity of expansive body images.
Rok Vevar 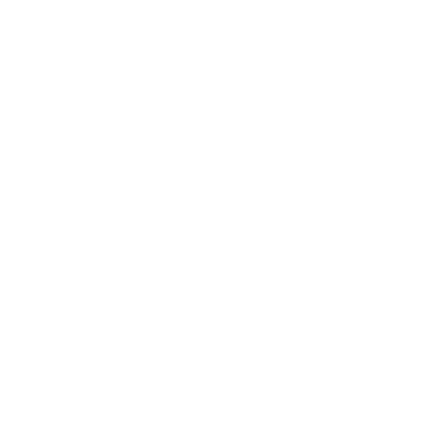 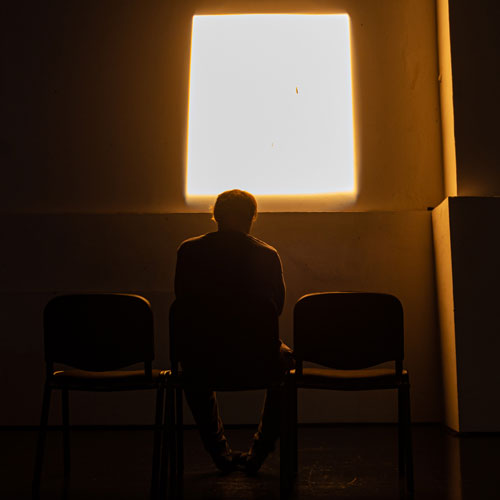 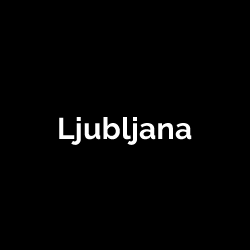 Exchange of knowledge, experiences, opinions of artists, somatic researchers, experts, who are developing or are interested in somatic principles through theory, practise or artistic projects. 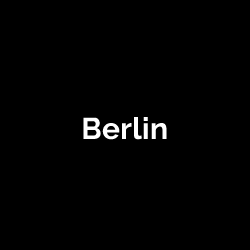 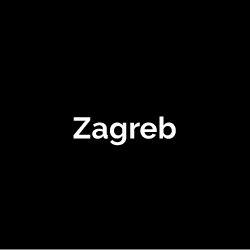 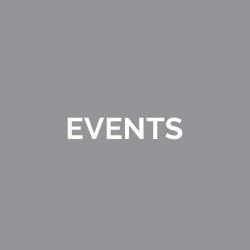 Artists and experts from various fields are invited to form multilayered perspectives within the form of a Dialogue.

This website uses cookies to improve your experience while you navigate through the website. Out of these, the cookies that are categorized as necessary are stored on your browser as they are essential for the working of basic functionalities of the website. We also use third-party cookies that help us analyze and understand how you use this website. These cookies will be stored in your browser only with your consent. You also have the option to opt-out of these cookies. But opting out of some of these cookies may affect your browsing experience.
Necessary Always Enabled

Any cookies that may not be particularly necessary for the website to function and is used specifically to collect user personal data via analytics, ads, other embedded contents are termed as non-necessary cookies. It is mandatory to procure user consent prior to running these cookies on your website.